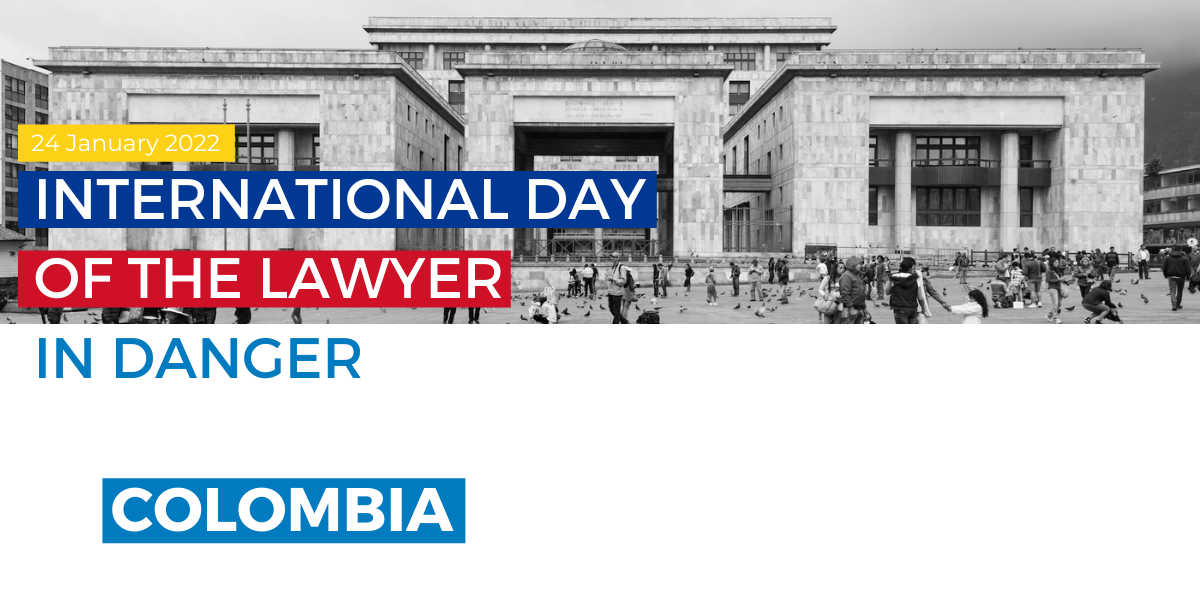 A BACKDROP OF NATIONAL CONFLICT

Colombia is marked by profound crises. For more than 50 years, it has suffered an internal armed conflict involving the state, paramilitaries, guerrillas and drug traffickers. Colombia is also facing a serious social crisis, with a highly divided society and great inequalities. This situation leads to numerous human rights violations.

In 2016, the signing of the peace accords in Havana between the Colombian government and the FARC (Revolutionary Armed Forces of Colombia) officially ended the armed conflict. However, the peace process has not yet fully concluded. Negotiations with the National Liberation Army (ELN) guerrillas have been suspended and paramilitary groups and drug trafficking continue to rise. Despite the establishment, laid down by the accords, of the Special Jurisdiction for Peace (JEP) intended to facilitate national reconciliation and help the victims of the conflict, the Colombian population continues to suffer from violations. Defence lawyers face pressure that obstructs their work. 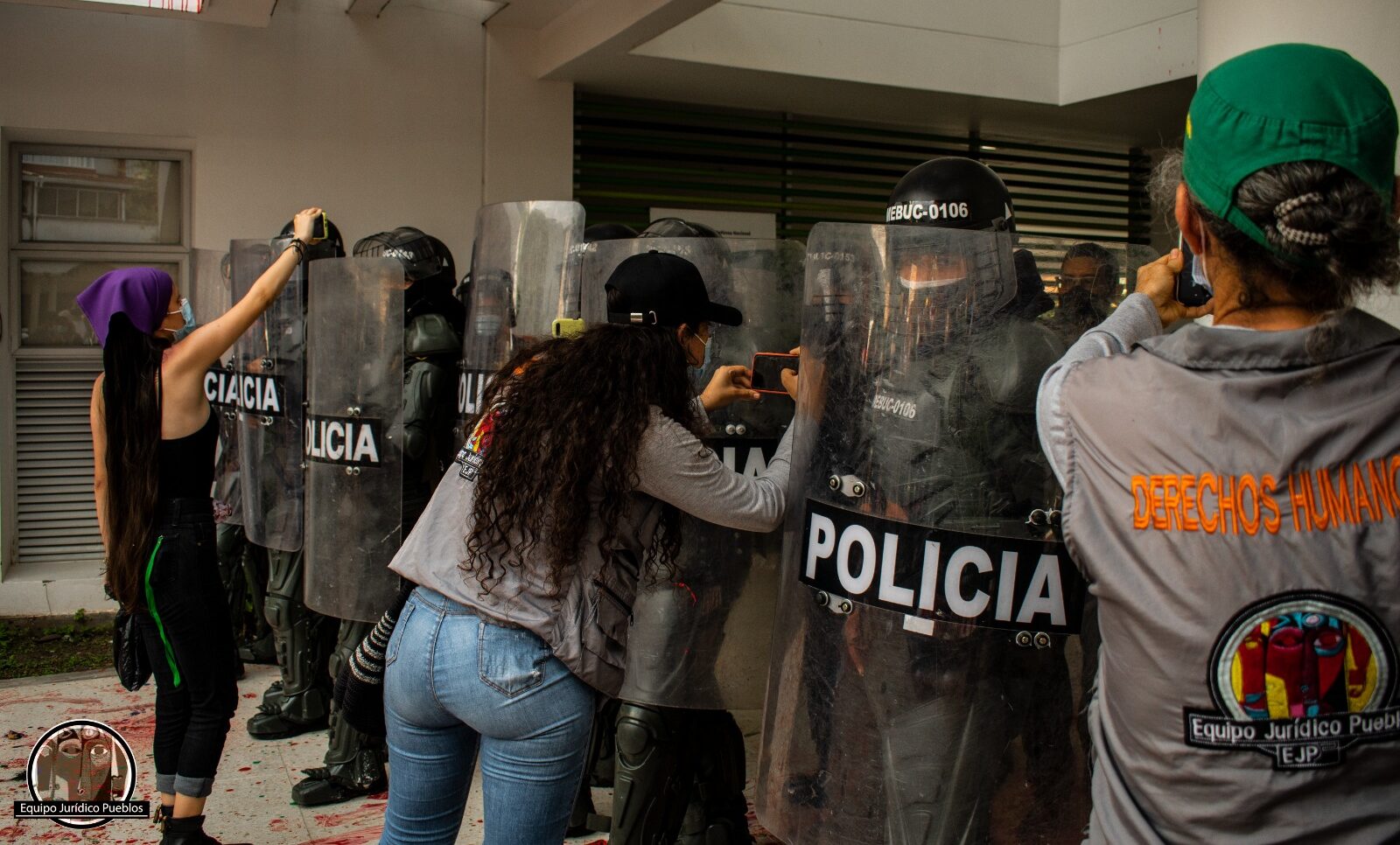 In 2021, the country‘s citizens demonstrated against the government over a proposed tax reform that would negatively affect them. Repressing these protests, the government responded with a brutal attack on the rule of law denounced by the Inter-American Commission on Human Rights as well as many national and international organisations. This has given rise to a dramatic increase in the demand for legal assistance for victims of detention, torture, disappearance, sexual assault and other attacks. Lawyers retained to take on these cases are often subject to retaliation. 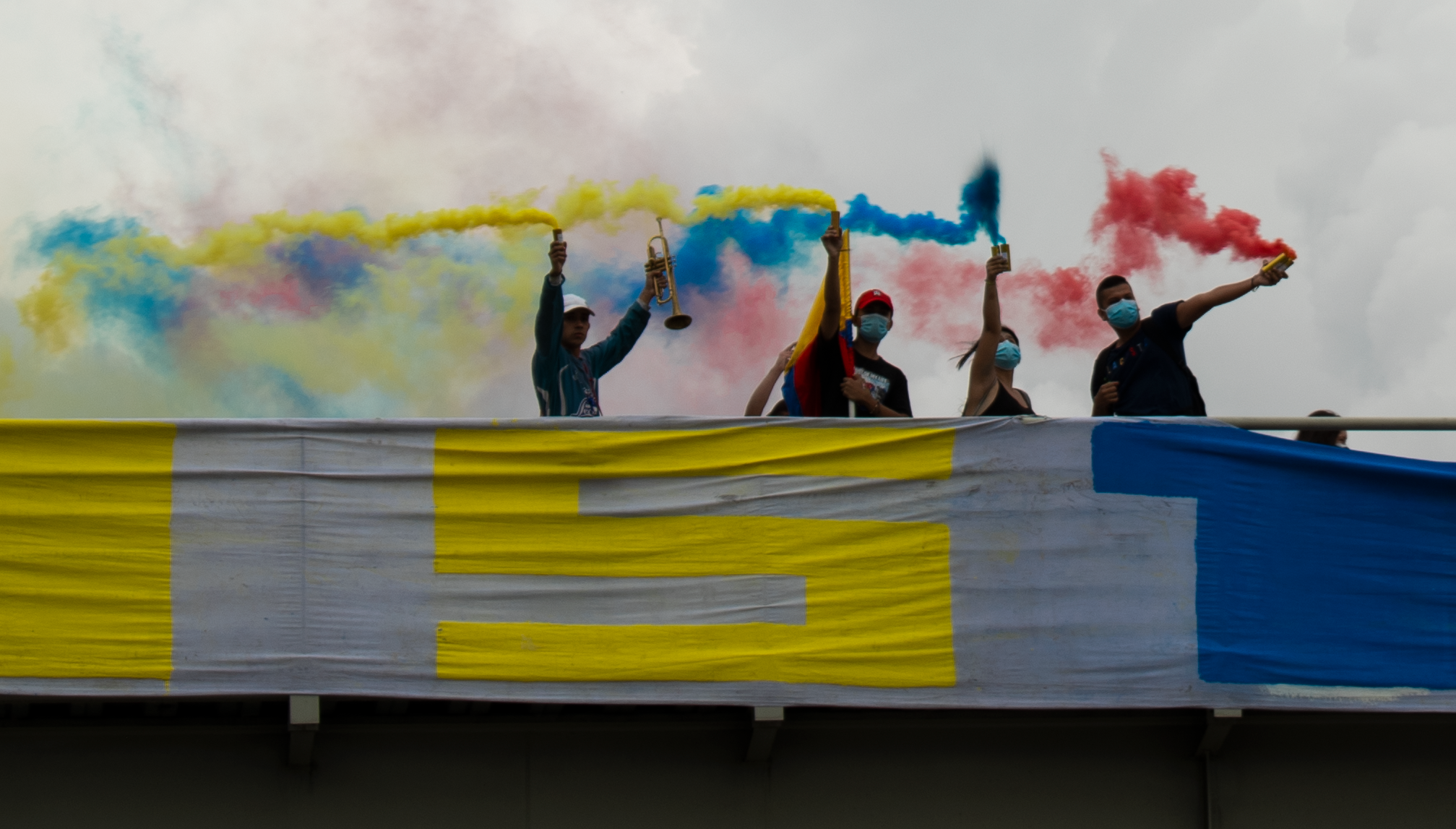 Cases that may be considered sensitive for lawyers in Colombia are those involving land restitution, extrajudicial executions, the environment, and cases brought before the Special Jurisdiction for Peace. Reprisals against lawyers increase when they denounce alleged links between paramilitary groups, guerrillas and the authorities.

The harassment is repeated in a pattern: surveillance, theft of professional equipment, discrediting of professional work, death threats against lawyers and their families. The level of threats and violence at times reaches the extent that lawyers are forced into exile. Murders of lawyers in Colombia have never stopped. In 2021, five lawyers were killed in connection with their practice.

The Colombian state does not provide effective legal and police protection in these cases. On the contrary, state intelligence agencies frequently conduct illegal surveillance operations against lawyers. The use of gagging procedures threatening lawyers with bringing legal action against them is another commonly used technique for repression.

THE ABSENCE OF A BAR PROTECTING LAWYERS

The 334,508 lawyers practising in Colombia do not have an official professional institution to support, safeguard and uphold their free practice of the legal profession.

The Consejo Superior de la Judicatura (National Council of the Judiciary) brings together all magistrates, judges, prosecutors and lawyers. With regard to lawyers, it is in charge of their registration and disciplinary control. This body, falling under the Ministry of Justice, does not fulfil the criteria of independence and impartiality that would protect the practice of the profession.

The profession’s lack of unity and institutional independence adds to fragility of the situation for lawyers working on sensitive cases who become victims of being equated with their clients or the cause they are defending.

PROFILES OF LAWYERS UNDER THREAT 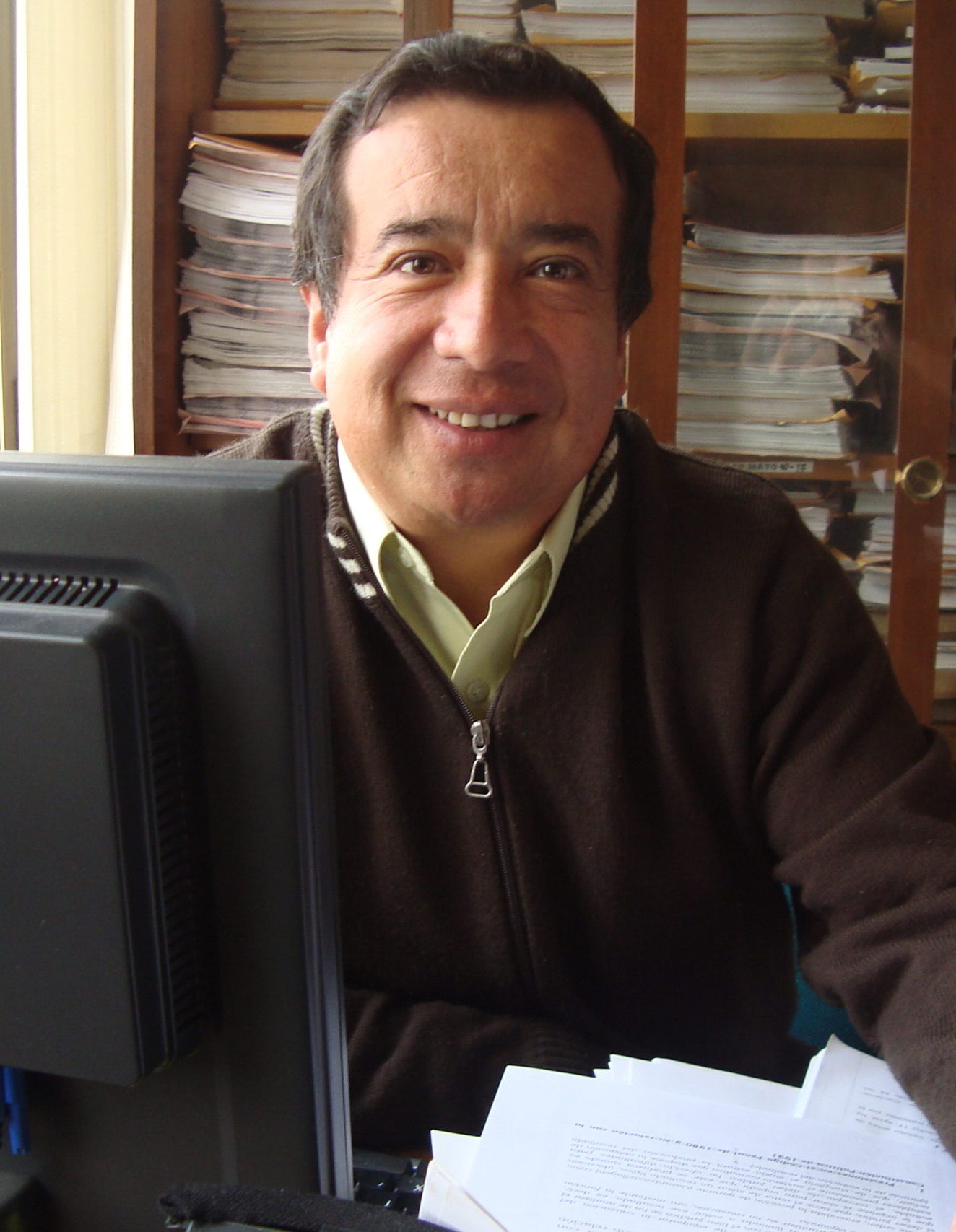 Reinaldo Villalba Vargas represents Senator Iván Cepeda in the case brought by the Colombian Supreme Court of Justice against Senator and former President Alvaro Uribe Vélez. This case has had a resounding impact in the country as Alvaro Uribe became the first former Colombian president to testify before the Supreme Court of Justice for crimes committed during the armed conflict between the State and the guerrillas.

Since accepting this case, Villalba Vargas has been the victim of a smear campaign portraying him as a defender of terrorism and a collaborator of the guerrillas. 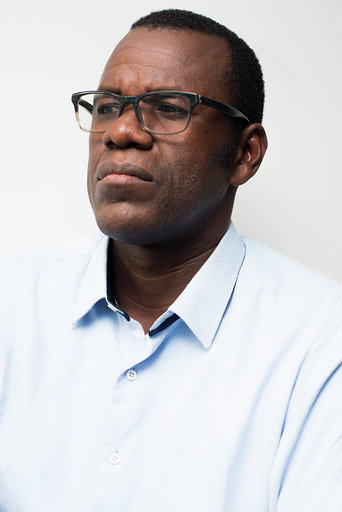 Adil defends the rights of Afro-Colombian communities in the Bolivar region. A specialist in land restitution, the environment and the prosecution of paramilitary acts, his case is a perfect example of the violence and lack of protection suffered by the few lawyers who venture to defend these cases. Adil has received death threats from paramilitary groups and has survived three assassination attempts.  His phone has been tapped and he is under surveillance.

Although the Inter-American Commission on Human Rights (IACHR) asked the Colombian government to adopt protective measures for him in 2006, these proved insufficient. Despite the risks he faces every day, Adil continues to work tirelessly for justice.

Zoraida represents victims of serious human rights violations and has advised peasant and Afro-descendant communities to claim their rights in Colombia. She has been a legal advisor in the peace talks between the Colombian government and the National Liberation Army (ELN) guerrillas. Her work has led her to be subjected to constant threats and persecution, including bugging and surveillance of her movements — to the extent  that paramilitary groups in several regions of Colombia have put a price on her head. Zoraida was forced into exile. 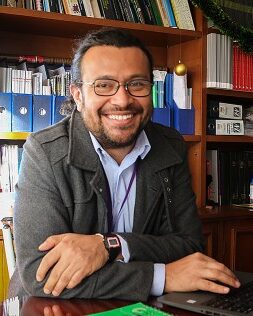 Threatened for his involvement in the prosecution of military officers

Germán Romero is a human rights lawyer. Having been persecuted for seeking to expose crimes involving high-ranking officers in the national army, he has been the victim of theft of information and computer equipment, and has subsequently been the target of monitoring and personal and professional surveillance.  German Romero was also the victim of death threats over the telephone. Despite the complaints he filed regarding the attacks he has suffered, no criminal or disciplinary investigation has progressed.

The protection measures granted to Romero by the government authorities since 2014 have proven to be totally insufficient, so much so that in mid-2021, he was forced to leave the country to join a temporary protection programme abroad.

Material available for the day that you can freely use and distribute:

For further information on the situation of endangered lawyers in Colombia, please read the report of the Day of the Endangered Lawyer coalition HERE.

How has the practice of law evolved in Colombia? Daniel Prado is an independent lawyer associated w

What is needed for lawyers to be able to practice their profession freely in Colombia? Zoraida Hern

COLOMBIA : Press release of the Observatory