The trial of Roberto David Castillo Mejía in the Berta Cáceres case began on April 6, 2021. The Expert Observation Mission (in which the International Observatory of Endangered Lawyers (OIAD) took part) has monitored the entire case and is currently supervising the trial. The president of the OIAD and of the General Council of Spanish Lawyers, Victoria Ortega, has dedicated a few words of support to the legal team of the victims in the trial and has wished that the process takes place with all the legal guarantees. Berta Isabel Cáceres Flores, the general coordinator of the Civic Council of Popular and Indigenous Organisations of Honduras (COPINH), was assassinated on March 2, 2016 for her active opposition to the “Agua Zarca”. The latter is an hydroelectric project built by the DESA company on the territory of the Lenca indigenous in southwestern Honduras. L’OIAD was initially involved in the case though its’ support to Víctor Fernández (a threatened lawyer), COPINH’s legal representative who took on the representation in court of the leader’s family and to COPINH as a victim of Berta Cáceres’ assassination. In 2018, seven people were sentenced as co-authors in the murder of Berta Cáceres. The OIAD carried out […] 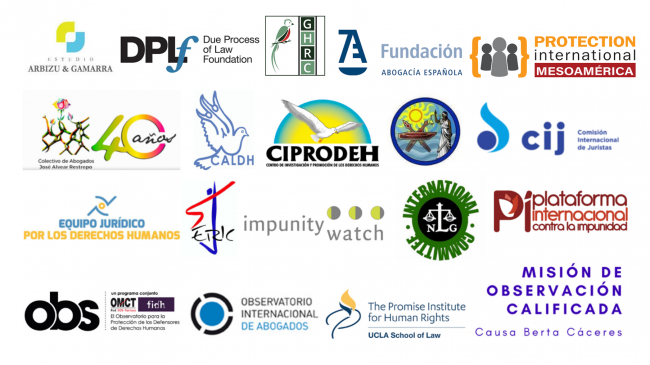 Honduras: The trial for the intellectual authorship of the murder of Berta Cáceres Honduras begins The Expert Observation Mission in which the International Qualified Observation Mission in which the International Observatory of Lawyers in Danger (OIAD) participates, has issued a press release on the beginning of the trial for the murder of Berta Cáceres: Honduras: Expert mission to Observe Trial for Murder of Berta Cáceres The Americas/Europe April 6, 2021 In light of the upcoming trial of the Berta Cáceres Case, the Expert Observation Mission calls on the State of Honduras to guarantee the application of international standards and national norms that lead to truth, comprehensive justice and reparations in a case of global interest. Berta Isabel Cáceres Flores, General Coordinator of the Civic Council of Popular and Indigenous Organizations of Honduras (COPINH), was assassinated on March 2, 2016.  In addition to the defense of territory, she worked to assert the cultural rights of Indigenous Peoples, as well as women’s rights. As a result of her struggle and advocacy work, Berta Cáceres was the victim of numerous threats and campaigns of stigmatization, harassment and criminalization, which led the Inter-American Commission on Human Rights (IACHR) to grant her precautionary measures during […] 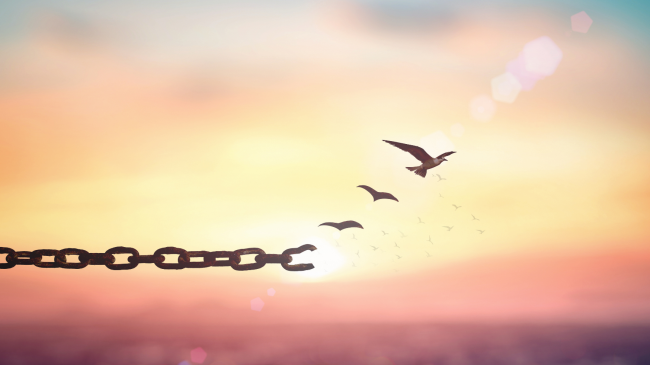 Take action! 5th April, on the International lawyer’s day in Turkey, the International Observatory of Lawyers in Danger launches a fraternity card operation, intended for 10 lawyers currently in jail, in order to demonstrate the support from the international community of lawyers. The OIAD aims to support and and invite the international community to visibilize the situation of lawyers in Turkey. The targeted lawyers are: Selcuk Kozagacli Barkin Timtik Behic Asci Oya Arslan Yaprak Türkmen Süleyman Gökten Özgür Yilmaz Engin Gökoglu Aycan Cicek Aytac Ünsal. Click on the name of each lawyer to access to the corresponding postcard that you may print, share and publish freely. These postcards must mandatorily be written in Turkish language. If not, they will not be transmitted to their recipient. You may of course sign your postcards. The content is the following: Dear (Name of the lawyer recipient), As the International Observatory of Lawyers in Danger, we wish to emphasise that you constantly remain in our thoughts. Be assured of our warmest feelings and of our solidarity.   The OIAD encourages you to take action on this solidarity operation. A warm thank you for your support! 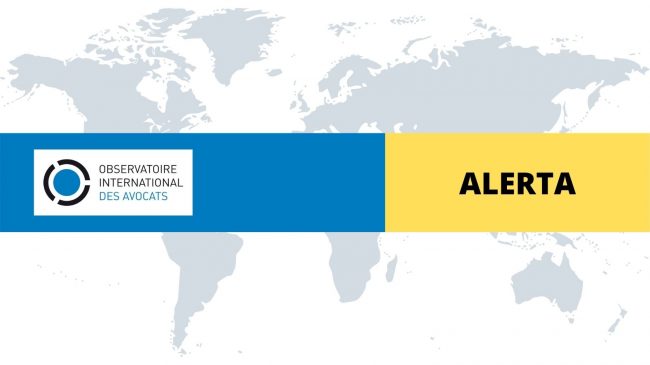 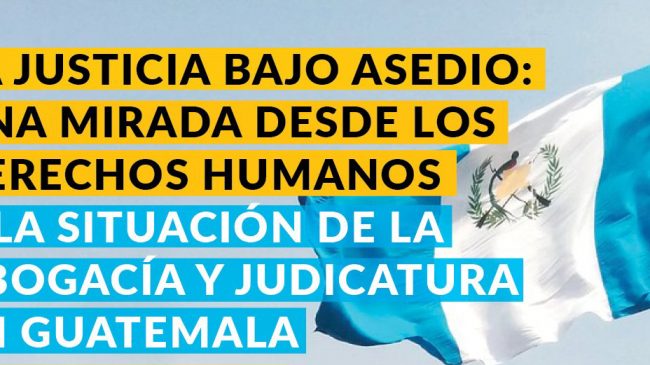 A view from human rights to the situation of lawyers and judiciaries in Guatemala. 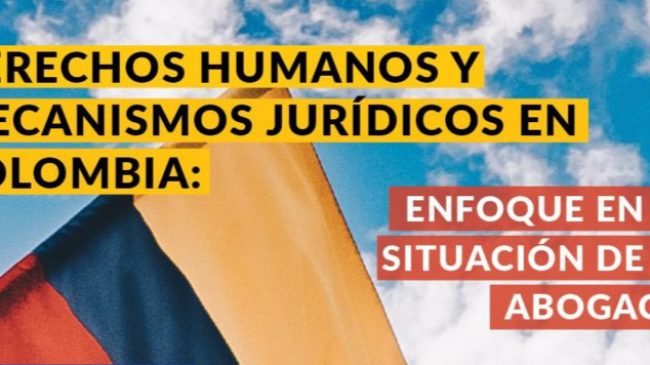 A special focus on the situation of the legal profession. 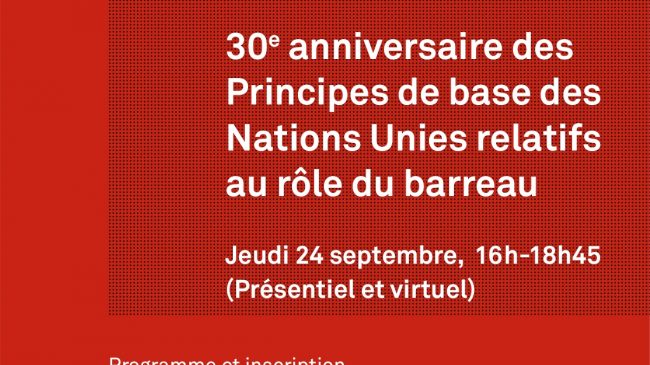 Invitation to the Celebration of the 30th Anniversary of the United Nations Basic Principles on the Role of Lawyers.

Arrest of 60 people including 48 lawyers, 7 student lawyers, 3 judges, 1 court auditor and a lawyer. 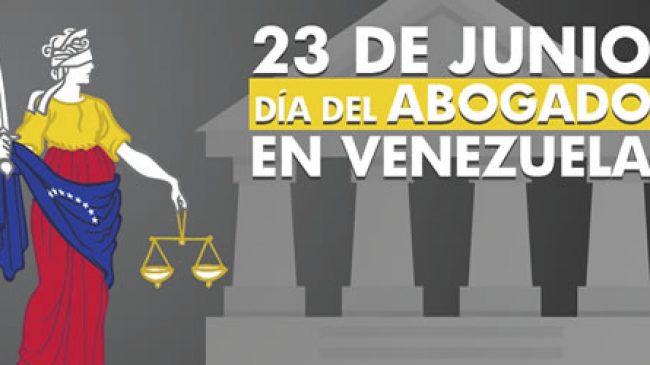 Lawyers in Venezuela at risk

OIAD wants to express its concern about the legal profession in Venezuela. 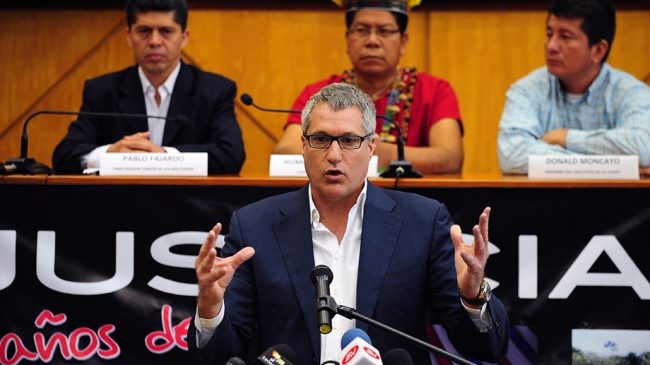 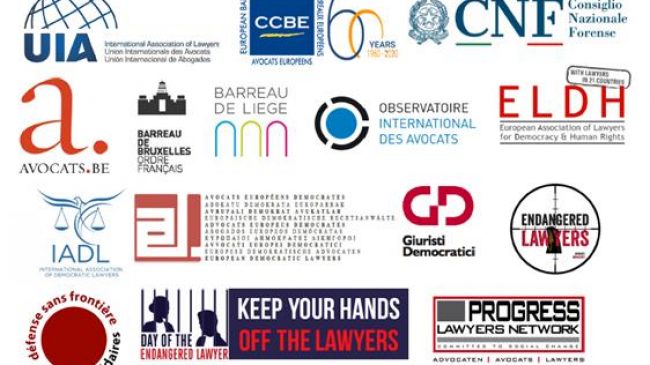 OIAD takes parts in a fact finding mission in Turkey

The objective is to examine and document violations of the right to a fair trial. 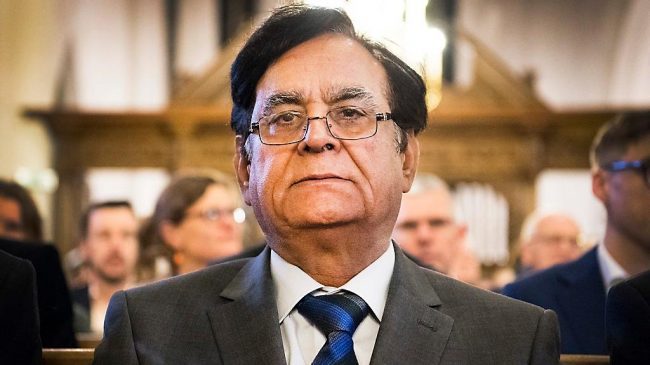 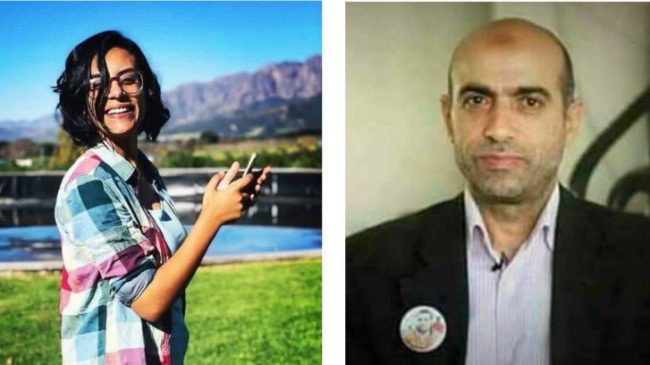 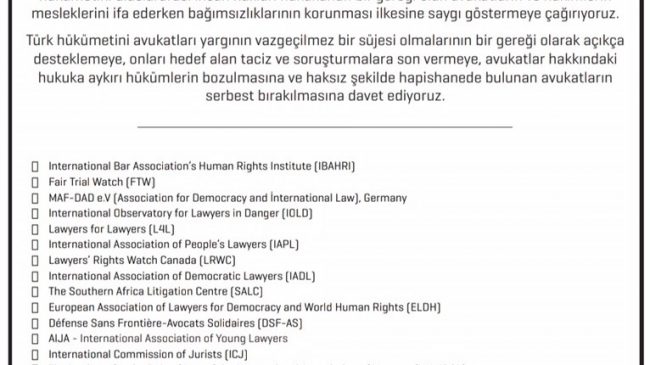 Public announcement on the deterioration of the situation of lawyers in Turkey. 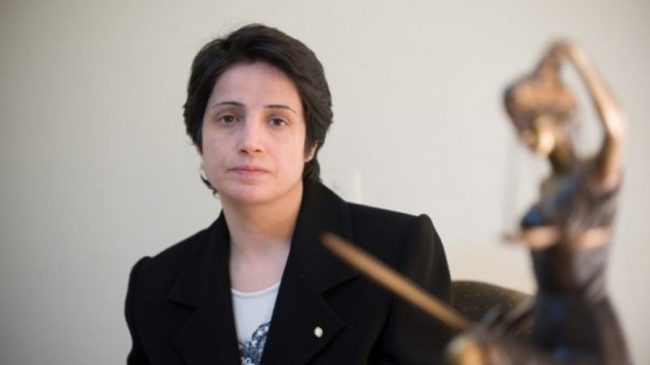 The Iranian lawyer Nasrin Sotoudeh nominated for the Freedom Prize Let’s vote for her!

Call for release of lawyers Ebru Timtik and Aytaç Ünsal, on hunger strike since 5 April.