Turkey: The Observatory and its members, the French National Bar (CNB), the Paris Bar and the Bologna Bar, were present at the trial of our Turkish colleagues imprisoned for 6 years 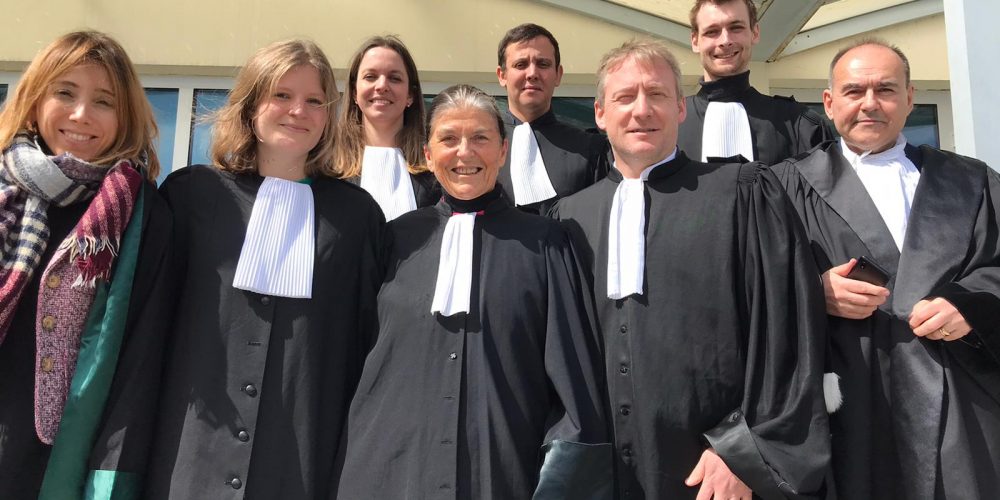 The Observatory and its members, the French National Bar (CNB), the Paris Bar and the Bologna Bar, were present on 23 March 2022 at the trial of the “Progressive Lawyers Association” (CHD) at the Silivri high security prison complex (Turkey).

In this case, 22 lawyers, members of the CHD association, have been prosecuted since 2013 based on the Turkish anti-terrorist law. Ebru TIMTIK lost her life after a 238-day hunger strike, launched to obtain a fair trial. Selçuk KOZAGACLI, former president of the CHD and Barkın TIMTIK, lawyer and Ebru’s sister, have been imprisoned for almost 6 years.

Since the beginning of this case, the lawyers have denied all its elements; the protagonists of the case, the investigation, the evidence, and the witnesses.

The prosecutor who prepared the indictment was sentenced to life imprisonment for “belonging to the Gulenist movement” and is currently on the run.

The Deputy Director of the Istanbul Anti-Terror Division and police officers serving in the division are being prosecuted for, among other things, “forgery”, “fabrication of false evidence” and “altering illegally obtained digital data”.

The main investigator, the police officer who carried out the instructions of the said prosecutor, was dismissed and prosecuted for “forgery” and “membership of the Gulenist movement”. This policeman is now being held in Silivri, in the same prison as the lawyers.

Documents that “were allegedly communicated by Belgium and Holland” are seriously disputed; the originals were never filed in the case. The Court first argued that it “lacked the time to carry out the necessary diligence”, even though the case was nearly open for nine years, and then claimed to have found the originals without communicating them to the defence.

The expert examination of the digital elements was not carried out as requested by the defence.

The witnesses, most of whom are ‘anonymous’, dispute their statements, others have been paid, or stated that they have lost their memory or have been questioned without the presence of the defence.

Despite this context, at the end of the hearing, the Court ordered the continued detention, stating that “the crime charged is among those classified as important and serious” by Turkish law, as well as the “risk of absconding”, even though the only person who remains a fugitive in this case is the prosecutor in charge of the investigation.

The hearing on 23 March 2022 was postponed to 1 June. The Observatory’s representatives were able to visit their colleagues detained in Silivri prison and expressed the full support of the Observatory and the representative institutions of the legal profession.

You can consult the latest report of the mission conducted in September 2021, HERE.

The report of the observer mission of 23 March is currently being drafted.