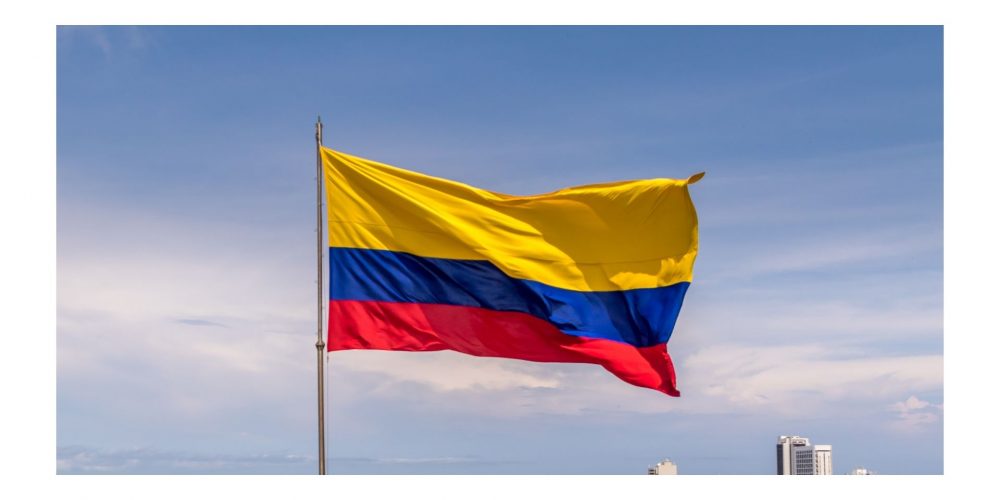 The Colombian Constitutional Court issued on 17 June 2021 a statement on the matter of jurisdiction review in the Dilan Cruz case. The OIAD submitted an Amicus Curiae brief to the Court on this matter.

The Dilan Cruz case refers to the killing of the young man by a member of the National Police during the 2019 National Strike demonstrations in Colombia. So far, the case has been assigned to the Military Criminal Jurisdiction.

However, the Constitutional Court, in line with the OIAD Amicus Curiae, reiterated that the natural judge is a guarantee of due process for both the accused and the victims. Likewise, it indicated that, in the specific area of criminal law, the natural jurisdiction is the ordinary one. In this regard, he recalled that the competence of other jurisdictions, and in particular the Military Criminal Justice system, is restricted and exceptional.

In the specific case, the Court ruled that the criminal proceedings against the captain of the National Police for the death of Dilan Cruz should be transferred to the Ordinary Jurisdiction, thus protecting the fundamental rights of the victims to due process and to have an effective judicial remedy.

Read HERE the statement of the Constitutional Court (Pages 4-7).