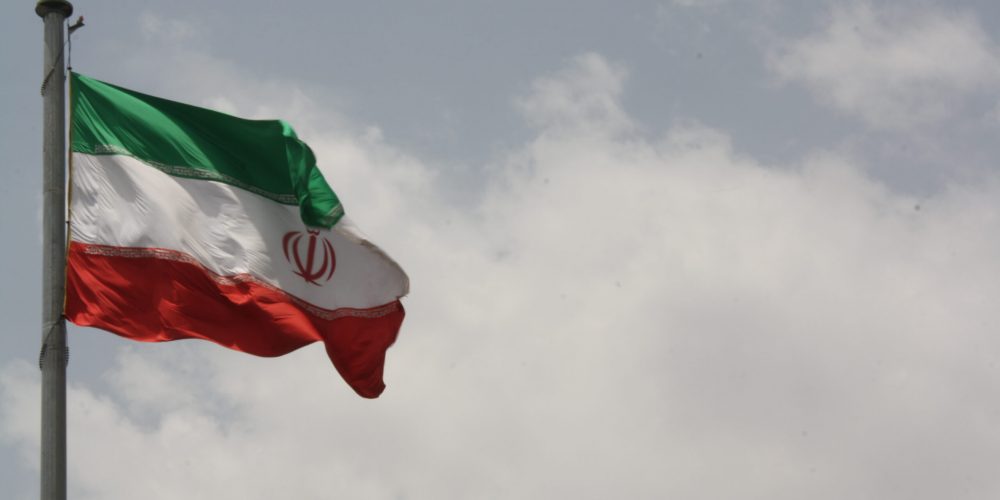 The International Organization of Lawyers in Danger (OIAD) expresses its dismay and horror regarding the situation in Iran, particularly with regard to the dozens of lawyers arbitrarily detained and the serious violations of the rights of the defense in the context of the massive use of the death penalty.

Since the beginning of the brutal and relentless repression of peaceful citizen demonstrations in September 2022 by the Iranian authorities, 525 protesters, including 71 minors, have been killed.

To date, 19,546 people have been counted as “disappeared” while only 5019 detainees have been identified and counted in prison.

The legal profession has not been spared by the repression. The demonstration organized by the Tehran Bar Association on 12 October 2022 was violently repressed.

Since September 2022, 45 lawyers have been arrested. Of these, 18[1] are still in detention and 27[2] have been released on bail and are facing prosecution.

The Iranian regime has already sentenced some 20 protesters to death after summary trials without any procedural safeguards and based on confessions that are believed to have been obtained under torture.

The OIAD recalls that Iranian lawyers have been subjected to systematic pressure and harassment in various ways for many years and are often equated with their clients or their clients’ cause as a result of performing their duties.

The OIAD condemns in the strongest terms the intolerable repression of the Iranian people and lawyers.

The OIAD denounces the intolerable violations of the rights of detained persons, including lawyers, and has joined the United Nations Special Rapporteur on the Independence of Judges and Lawyers in requesting her intervention on behalf of Iranian lawyers who are victims of abuses perpetrated in consideration of their professional activity or deprived of the practice of law.

The OIAD demands that protesters who are the subject of proceedings, whether detained or not, be given a real, independent and immediate defense by a lawyer.

The OIAD calls for the immediate release and dismissal of all lawyers arrested and prosecuted for any action taken in the course of their work.

The OIAD reiterates its opposition to the death penalty in all circumstances and denounces the conditions under which arrested protesters are tried, sentenced and executed, in violation of fundamental procedural safeguards.

View all posts by Mathilde →