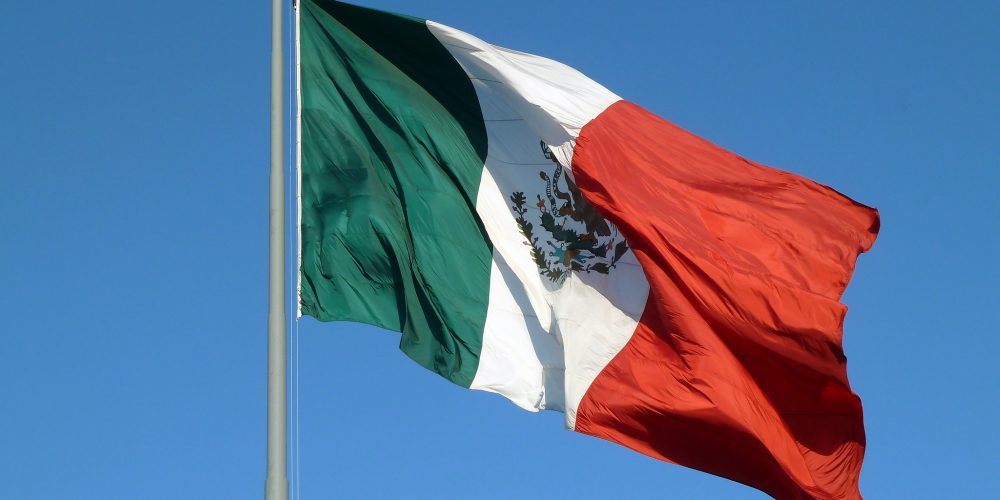 The Inter-American Court of Human Rights has issued a new ruling condemning Mexico for violating the right to life, the guarantees of judicial protection and the right to honour and dignity of human rights defenders.

This is the case of Family of Digna Ochoa y Placido v. Mexico, in which the Court ruled on the responsibility of the State and its lack of diligence in the investigation of the  murder of human rights lawyer Ms. Ochoa, occurred in October 2001,  and the violation of her family’s right to know the truth about the facts.

In May 2021, the International Observatory for Lawyers in Danger, together with the Spanish Lawyers’ Foundation, presented an Amicus curiae brief before the Inter-American Court of Human Rights, in collaboration with the legal team of the victim and her relatives, led by lawyer Karla Micheel Salas. The brief highlighted the prejudice suffered by the family of the Mexican lawyer due to errors in the investigation and the failure of the Mexican State to act despite the numerous requests filed by the family.

This judgment obliges Mexico to complete the investigation to determine the circumstances of the murder of Ms. Digna Ochoa in 2001 and to prosecute and convict those responsible.

In addition, the judgment imposes the obligation on the Mexican state to strengthen its “protection mechanisms for human rights defenders and journalists”, and witnesses, and calls for the development of a series of initiatives and protocols for the prosecution of crimes against human rights defenders, which Mexico does not have or use.

Besides, Mexico must carry out restorative justice acts, such as public and international recognition of its responsibility, the creation of a human rights prize to be named after “Digna Ochoa y Plácido”, the launch of a campaign to recognise and promote the work of human rights defenders, and the naming of a street after “Digna Ochoa y Plácido” in the city of Misantla, in the state of Veracruz, as well as in Mexico City.

Finally, Mexico was ordered to pay more than 400,000 USD for the material and moral damages suffered by the family.

The judgment states that the investigation of cases concerning violations of the right to life was a central element in determining the international responsibility of the State.