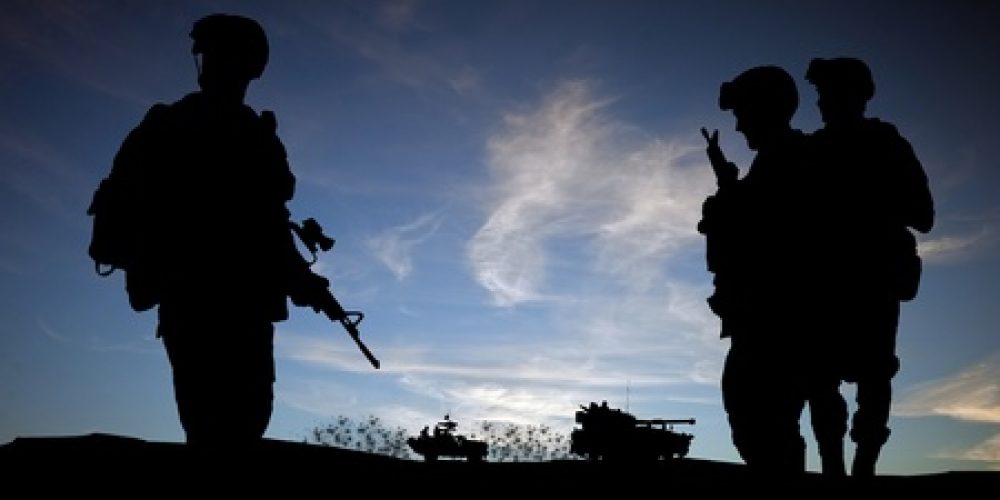 The member Bars of the OIAD are deeply concerned about the collapse of the Afghan government and the takeover of power by the Taliban leadership. They stress that this situation implies an inexorable deterioration of rights and freedoms in Afghanistan. The risk of persecution is particularly serious for women and children, ethnic, religious and homosexual minorities as well as human rights defenders and Afghans who have come to the aid of foreign countries.

The Paris Bar and the French National Bar Council, the Consiglio Nazionale de Forense and the Consejo General de la Abogacia Espanola immediately communicated their solidarity and mobilised to help not only Afghan lawyers but also to all civilians in danger who request it.

The Paris Bar calls for the urgent evacuation of all civilians at risk to ensure their protection[1]. For the President of the Paris Bar Olivier Cousi, “it is essential that foreign governments grant visas as a matter of urgency for civilians who might be targeted by the Taliban. (…) Suspending all deportations to Afghanistan is an absolute necessity and Afghans fleeing their country must be given real opportunities to obtain asylum”.

The lawyers of the Conseil National des Barreaux[2] recall that France must apply “the most absolute principle of asylum”, which is part of the rule of law. They ask for the functional protection of Afghan interpreters working for France and the granting of visas so that their Afghan colleagues can leave Afghanistan and reach the European Union in complete safety.

The Italian National Bar Council has requested that at the next G20 meeting on women’s empowerment on 26 August 2021, the present authorities commit to the creation of international humanitarian corridors to allow Afghan women who request them to leave the country[3]. It also calls on the relevant authorities to monitor compliance with international conventions on asylum. It also supports the humanitarian initiatives and actions already underway to provide concrete help and targeted support in Afghanistan.

The General Council of the Spanish Bar Association demands that the international community protect the rights of the Afghan people and in particular those of the minorities threatened by a regime which has already demonstrated in the past the barbarity of which it is capable[4]. In particular, it calls for the facilitation of the exit from the country for those who request it and asks Spain and the European Union to welcome them as much as possible. The Spanish lawyers will also ensure that the right to asylum is respected.