Turkey: Fact-finding mission from 15 to 20 September 2021 : 18th hearing of the trial of lawyers Selçuk Kozağaçlı and Barkın Timtik, detained for 5 years 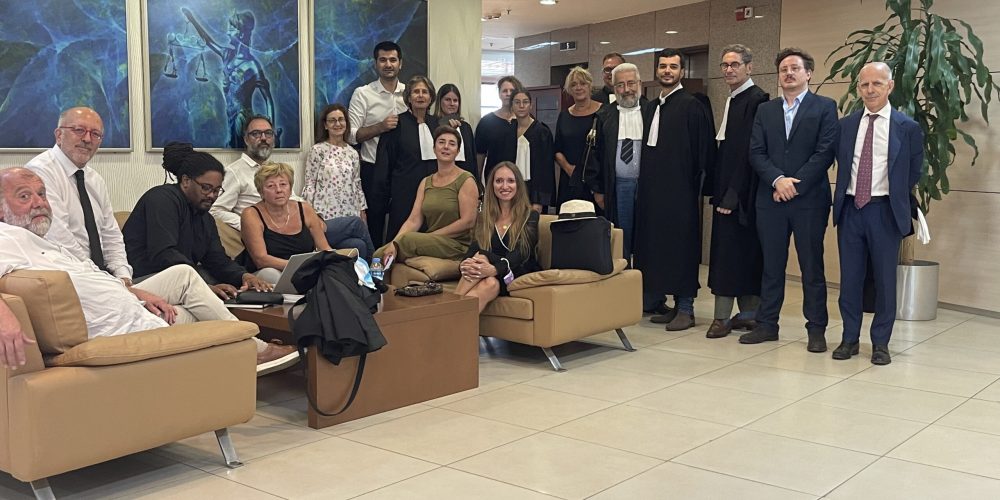 From 15 to 20 September 2021, an international delegation of lawyers representing several organisations, including the OIAD, returned to Turkey in the course of a fact-finding mission to visit imprisoned lawyers and attend their trials.

This mission followed the last trial monitoring mission, carried out in April 2021, which concerned the OCH (Law Office for the People) and CHD I (Association of Progressive Lawyers) cases, involving lawyers who are members of human rights associations. The arrest and imprisonment of these lawyers has already been denounced by the OIAD and many international actors for violating the principles of a fair trial, and the rights of the defence. For more details, see the mission report recently published by the OIAD.

On September 15, 2021, Jacopo Ograbek, mandated by the OIAD, attended the hearing of lawyers Selçuk Kozağaçlı and Barkın Timtik, who have been in pre-trial detention for 5 years for, among other things, “belonging to a terrorist organization”. They are being tried by the Istanbul Criminal Court n°18, after a review by the Turkish Court of Cassation which decided to overturn the appealed judgment. They are appearing in two cases that were irregularly joined following the decision of the Court of Cassation. It has decided to extend their detention until the hearing on November 17, 2021.”

On September 16, the delegation met with lawyers Selçuk Kozağaçlı, Barkın Timtik and Oya Aslan at the Silivri high-security prison. The next day, they were also able to meet with lawyer Aytaç Ünsal, who had been on a 215-day hunger strike for a fair trial.

On the last day of the mission, September 20, the international delegation attended the trial of lawyer Oya Aslan, who has been detained since her arrest on December 27, 2019, in the prison of Silivri. Her detention was also extended.

The report of this new fact-finding mission will be published shortly.