Lawyers in Venezuela at risk 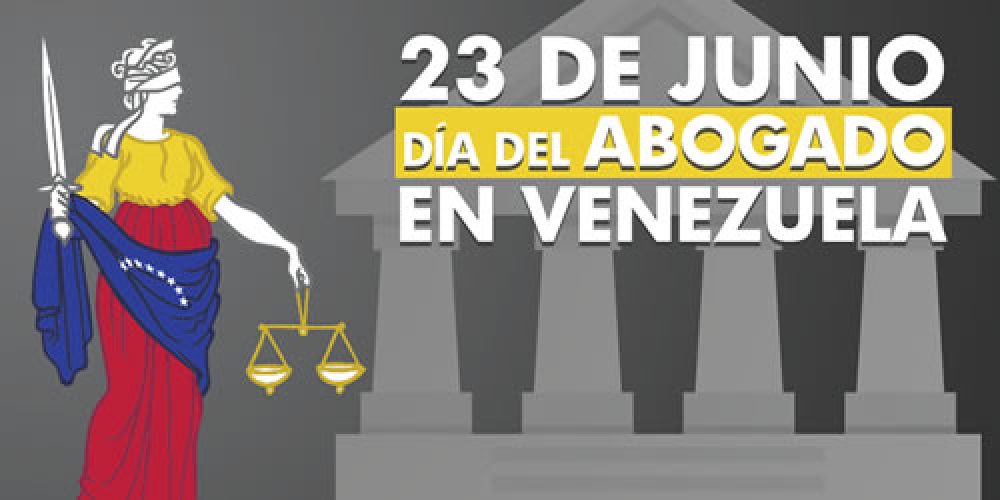 The Lawyer’s day was established on 23rd June in Venezuela in honor of Mr. Cristobal Mendoza. Regarding this day, the International Observatory of Endangered Lawyers (OIAD) wants to express its concern about the legal profession in Venezuela.

According to Amnesty International, the risky situation for lawyers has already been recorded since 2018. Beyond the political scenario, and from a legal-institutional perspective, it presents a deterioration of the Basic Principles of the Role of Lawyers of United Nations, which are guarantors of the practice of the profession and the impartiality of the judicial power.

Mainly, the validity of these principles is limited or prevented by the lack of guarantees and judicial proceedings in accordance with due process and the legal and institutional frameworks established for this purpose. It includes the division of powers that characterizes a State of Law.

Law professionals are increasingly being monitored, publicly stigmatized and even subject to police raids on their offices and homes. They are associated with the causes of their clients. In particular, in judicial processes of political prisoners or persons who declared themselves to be supporters of the opposition to the regime in the exercise of free expression and political participation. This has led, in the most serious cases, to several lawyers being forced to leave Venezuela in exile, or to abandon or deny their services for fear of stigmatization and reprisals.

As the BBC documented, in similar circumstances 33 judges had to leave the country, despite having been elected, they were unable to take up their positions due to the institutional clash between the Venezuelan National Assembly that elected them and the Constitutional Chamber of the Supreme Court of Justice that ordered “coercive actions” for alleged “usurpation of function”.

The Venezuelan Justice and Peace Center has documented practices that demonstrate the serious human rights crisis existing in the country, weakening the State of Law. Among these practices, in a systemic and repeated manner, the opening of judicial proceedings without the fulfillment of minimum requirements violates the right to legal assistance, the principle of the presumption of innocence, the principle of natural judge, the principle of res judicata, and the principle of judicial efficiency. Similarly, the media have been repeatedly used to point out, persecute and stigmatize the work of lawyers, journalists, political opponents, among others.

The OIAD joins the communiqué of the Inter-American Commission on Human Rights addressed to the Government of Venezuela to restore the balance of the division of powers, and to take all necessary measures to guarantee the rule of law and compliance with its fundamental pillars, including the United Nations Basic Principles on the Role of Lawyers.