NICARAGUA: Interview with lawyer José Arnulfo López and his family in Spain 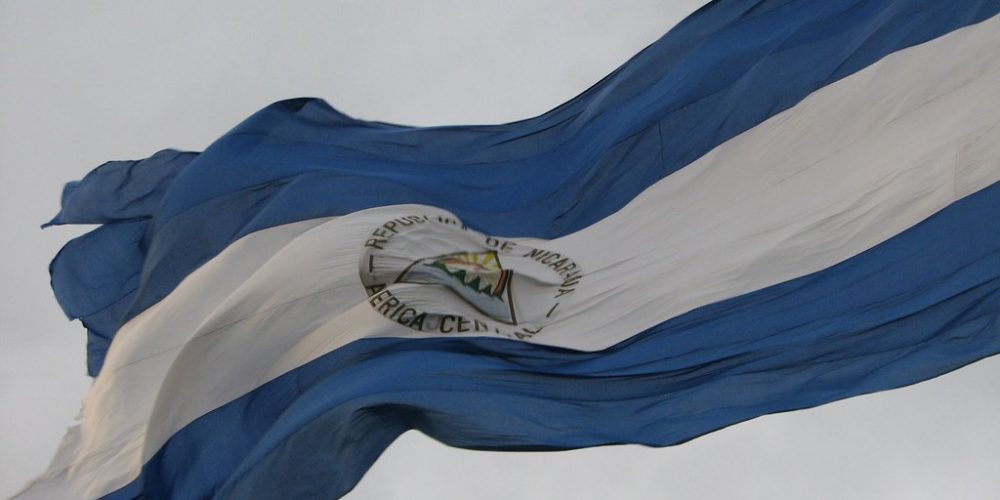 Lawyers José Arnulfo López and Arlene Muñoz explain in an interview with the newspaper “El País” about their hasty flight from Nicaragua to Spain with their two children, due to the high risk of Arnulfo’s arrest. Indeed, this is a well-founded risk. Since the popular protests against the Nicaraguan government in 2018, “more than 110,000 Nicaraguans have fled into exile, according to the UN refugee agency (UNHCR) “[1].

The family denounces the state repression they have suffered in the form of threats and attacks, particularly since José Arnulfo began to legally represent political prisoners and opponents of the Ortega regime.

The Observatory has monitored the asylum case, accompanying and supporting lawyer José Arnulfo and his family in Spain, where they are currently waiting for their asylum application to be granted.  In this process, they have the pro-bono legal advice of the lawyer Sidi Talebbuia, an expert in international law and immigration, and a collaborator of the Observatory. On 24 February 2022, they both took part in the Round Table on the asylum procedure for lawyers in danger.

Watch the full video of the conference on our Youtube channel.