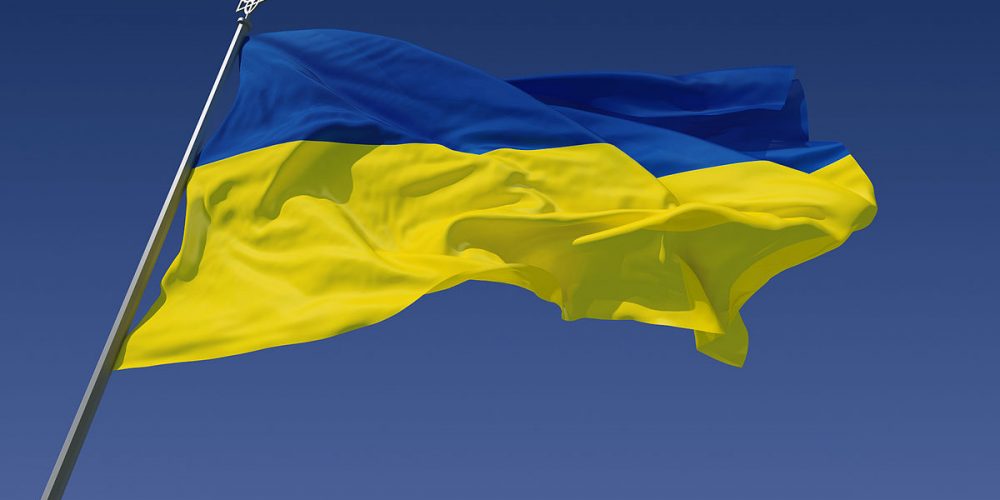 On 24 February 2022, the Russian authorities launched an offensive to invade Ukraine.

Many Ukrainian colleagues, civilians and families are suffering from the military attacks as we speak.

As a non-governmental organisation dedicated to promoting human rights and the defence of lawyers under threat around the world, the International Observatory for Lawyers in Danger strongly condemns this decision by the Russian authorities to use armed force to invade Ukraine.

The Charter of the United Nations adopted on June 26, 1945 in San Francisco proclaimed the will of the signatory countries to save succeeding generations from the scourge of war, which twice in the space of a human life has inflicted untold suffering on mankind. By this commitment the States resolved not to resort to armed force and to prefer the peaceful settlement of disputes between countries.

The Observatory wishes to express its solidarity with the Ukrainian people and in particular with the colleagues who are fighting for the respect and maintenance of the rule of law.