MEXICO: The OIAD files an Amicus Curiae brief in the “Digna Ochoa” case 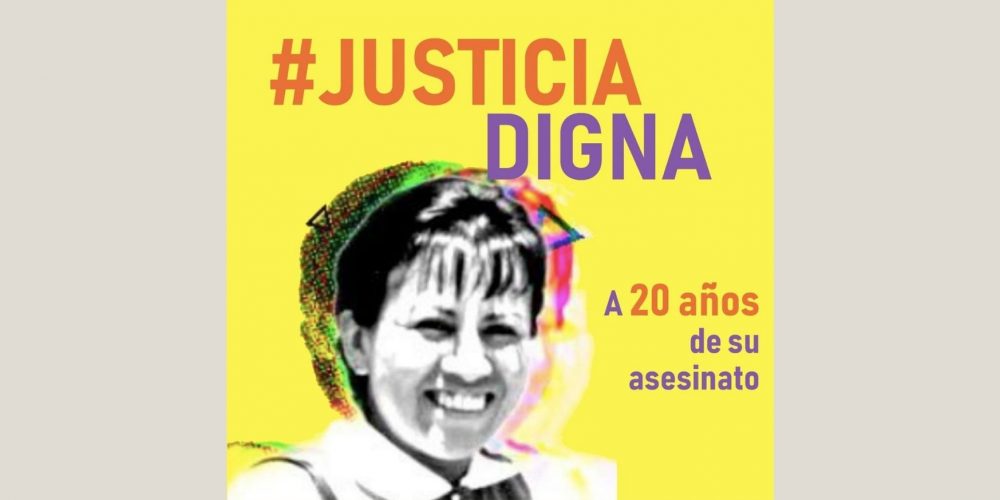 The International Observatory of Endangered Lawyers (OIAD) and the Spanish Lawyers Foundation have submitted an Amicus Curiae brief to the Inter-American Court of Human Rights (I/A Court H.R) in the case “Family of Digna Ochoa y Placido v. Mexico”.

Digna Ochoa y Plácido was a Mexican human rights lawyer who died violently on 19 October 2001 after having been the target of threats for years for reasons associated with her professional work.

The elements of analysis and context offered to the I/A Court H.R through the amicus brief lead to the conclusion that the ideal conditions did not exist to ensure the protection of Digna Ochoa y Plácido, regarding the threats and the situation of risk that arose as a consequence of them. In other words, the public authorities failed in their duty to guarantee the victim’s protection, which includes investigating the threats received during the previous years.

Although the lawyer had been granted protective measures by the Court, these measures were withdrawn two months before her murder on 19 October 2001.

The amicus is mainly based on the findings described in the Report of the Spanish Lawyers Fondation “Impunity and Defencelessness: Case of Fernández Ortega et al. v. Mexico” published in October 2010. This report was based on an on-site verification of the implementation of provisional measures granted by the I/A Court H.R in the State of Guerrero. The recommendations issued in this report led to the development by the Spanish Lawyers Foundation of a protocol of investigation into crimes committed against human rights defenders in the State of Guerrero, which accompanies the amicus brief as an annex.

This legal reference document for the Court, supports the legal argument necessary to the demonstration of the lack of diligence of the Mexican State in the investigation of the murder of our Mexican colleague. Although the lawyer had been granted protective measures by the Court, these measures were withdrawn two months before her murder.