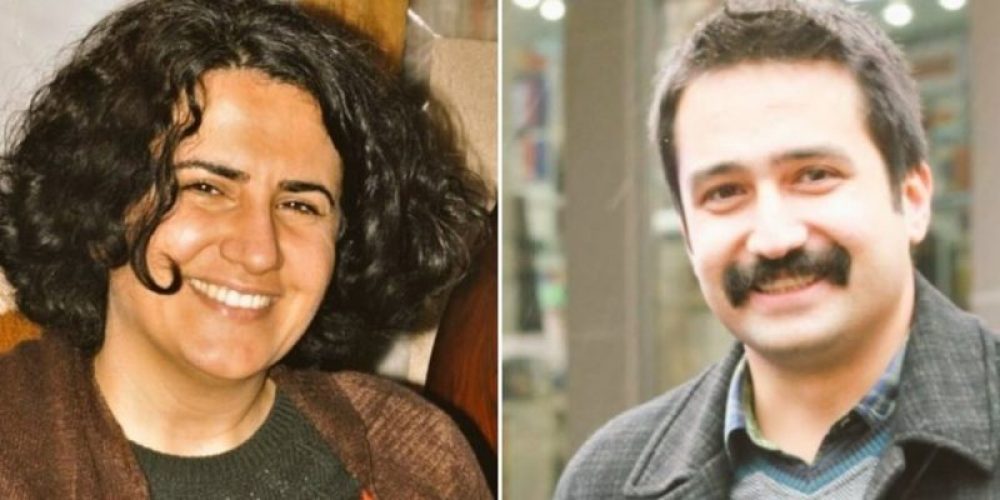 Turkey: Call for release of lawyers Ebru Timtik and Aytaç Ünsal, on hunger strike since 5 April.

In a letter dated 4 May 2020, the OIAD called on the Turkish authorities to release lawyers, who are excluded from the application of the amnesty law.

Indeed, the amnesty recently issued by Turkish authorities for the release of numerous prisoners, in order to reduce the overcrowding of prisons and the further spread of COVID-19, intentionally leaves out those convicted for charges of terrorism, among which there are several hundreds of lawyers. Some of them have been on hunger strike for a long time to obtain freedom and two of them, Ebru Timtik and Aytaç Ünsal, have been continuing the strike “to the death” since April 5.

The OIAD believes that many lawyers are being held only for reasons connected with the exercise of their profession and therefore asks that they be released at once to safeguard their health and avoid the spread of the virus and that the amnesty be applied to them as well.

The OIAD believes that the immediate release of lawyers Ebru Timtik and Aytaç Ünsal, also considering their serious health conditions, is an act of humanity.

Ebru Timtik and Aytac Ünsal have been on hunger strike for now, 175 and 144 days, respectively. As their health is deteriorating day by day, the OIAD urges the Turkish government to act in favour of their demands.