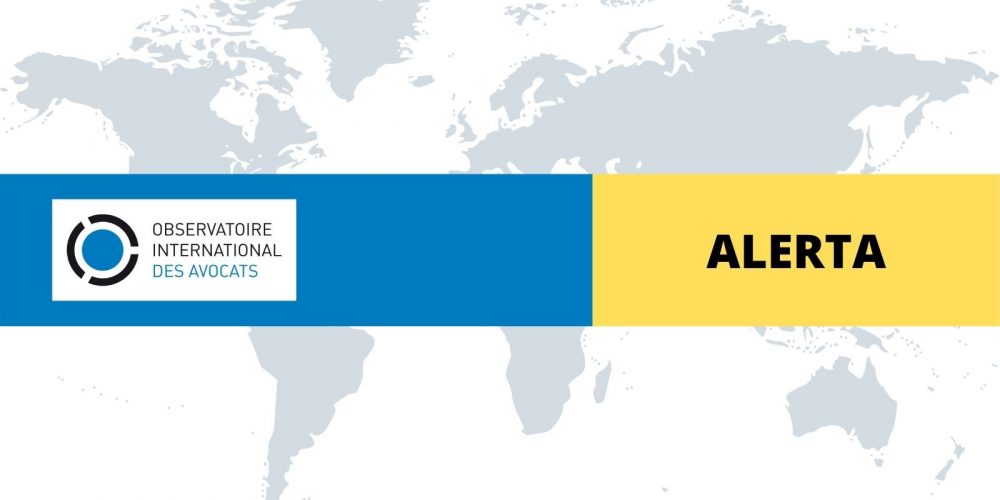 GUATEMALA: The Legal Office of Indigenous Peoples and the Chomij’a Indigenous Women Lawyers’ Association condemns the act of intimidation following the burglary that occurred at their offices.

During the weekend of 20-21 March, the offices of the Legal Office of Indigenous Peoples and the Chomij’a Indigenous Women Lawyers’ Association were violently broken into.

The Legal office of Indigenous Peoples has renowned experience in the support of various communities and human rights defenders, in particular defenders of the natives’ lives and territories. The office is currently involved in legal procedures related to the recovery of ancestral lands and the defence of human rights defenders. Regarding the Chomij’a Indigenous Women Lawyers’ Association,  it includes professionals specialised in the legal defence of rights, in particular those of indigenous women and of communities.

On 22 March, in the morning, the attack was reported by one of the organisation’s workers who had arrived and discovered the destruction and lack of equipment in the offices. At 9 a.m., the National Civil Police (PNC) and the Public Prosecutor’s Office arrived to start the investigation. Approximately 8 computers were stolen, as well as the server that contains the security camera recordings of the premises and other documents related to court cases.

Both organisations have publicly expressed their concern regarding this act of intimidation due to their work as human rights lawyers, especially on behalf of Indigenous Peoples. This attack aims to obstruct the work of human rights organisations and jeopardises the duty and right to professional secrecy of the lawyers involved.

The OIAD strongly condemns the attack on the offices of the Legal office of Indigenous People and the Chomij’a Indigenous Women Lawyers’ Association.

The OIAD wishes to remind the Guatemalan authorities that the independence of lawyers is one of the main indicators of democratic health and reinforcement of the rule of law. This is in accordance with the United Nations Principles on the Role of Lawyers:

«Governments shall ensure that lawyers a) are able to perform all of their professional functions without intimidation, hindrance, harassment or improper interference» (Principle 16)

«Where the security of lawyers is threatened as a result of discharging their functions, they shall be adequately safeguarded by the authorities. » (Principle 17)