STRASBOURG: The OIAD attended as observer to the 3rd meeting of the Committee of Experts for the drafting of a Convention on the Protection of Lawyers 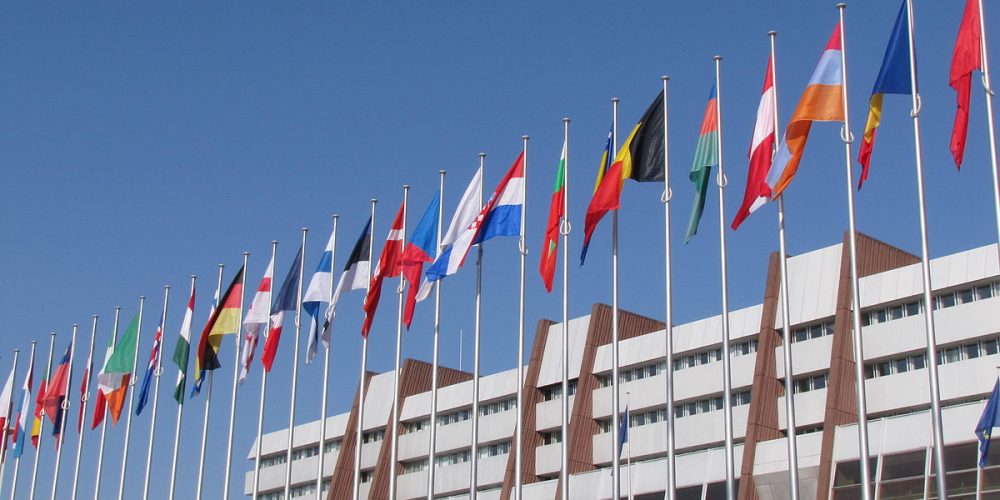 The 3rd meeting of the Committee of experts on the Protection of Lawyers (CJ-AV) in charge of drafting an international legal instrument on the protection of lawyers was held in Brussels from 8 to 10 November 2022. The Observatory participated as an observer, represented by Laurence Roques, who summarised the content of the meeting as follows:

Discussions were focused on both definitional and translation issues between the English version (the original version, as it is the language of the writer) and the French version.

There are also translation difficulties between the original version and the French version in order to find a consensus that reconciles the legal traditions of Anglo-Saxon origin and continental law.

In particular, we heard from two representatives of the ILIA association who spoke of the importance of such an instrument and the need to pay particular attention to human rights lawyers, who are the prime targets of threats.

Although the discussions are interesting and fruitful, the task is proving to be more difficult than it seems, given the major differences between legal systems, particularly the Anglo-Saxon and continental legal systems. The original timetable may not be kept (adoption of the instrument at the beginning of 2024) and the working method is being modified with dedicated sub-groups. It was also agreed that everyone should be able to make comments before the next meetings.

Next meeting 1 to 3 March 2023. A new version of the convention following this meeting will be circulated by 12 December 2022, for comment by mid-January 2023.”

Read the Minutes of the meeting in English.