TURKEY: Lawyer Can Atalay and six other defendants were sentenced to 18 years in prison, without any evidence 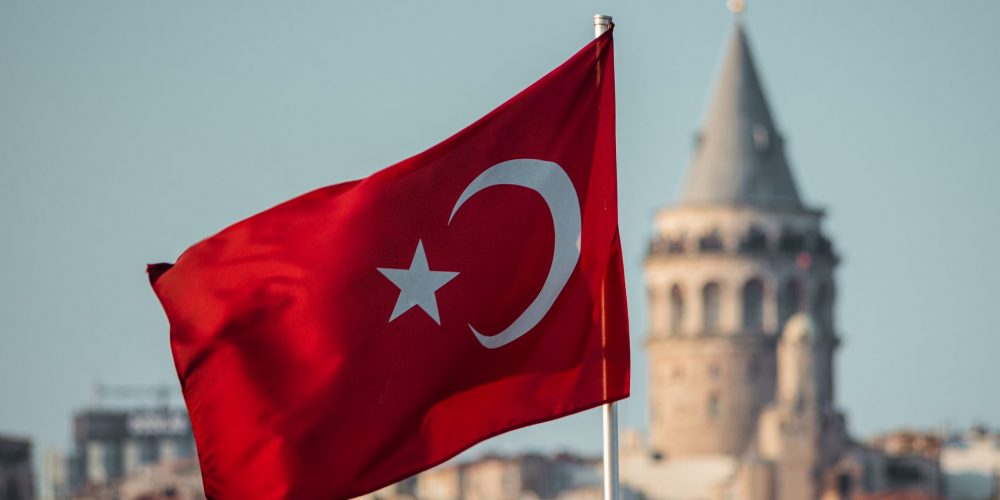 Osman Kavala, publisher, sponsor and human rights defender, who has been arbitrarily imprisoned for the past four and a half years, has been sentenced to life imprisonment. Lawyer Can Atalay and six other defendants were sentenced to 18 years in prison, without any evidence.

Osman Kavala was, on 25 April 2022, convicted by the 13th Istanbul Assize Court of “attempting to overthrow the government” under Article 312/1 of the Turkish Penal Code in the Gezi Park trial. Nearly 5 million people participated in the peaceful Gezi Park protests across the country in 2013, marking the beginning of the authoritarian and repressive drift of the Turkish authorities in major Turkish cities.

Lawyer Can Atalay, as well as the architect Mücella Yapıcı, the producer Çiğdem Mater, the Bogazici University Science Po director Hakan Altınay, the documentary film director Mine Özerden, the architect Tayfun Kahraman, and the professor Yiğit Ali Ekmekçi, were sentenced to 18 years in prison by the same court, on political grounds.

This verdict not only contradicts the ruling of the European Court of Human Rights, which condemned Turkey for violating Osman Kavala’s right to freedom, imprisoned “with the aim of silencing him”, but also exposes once again the lack of independence and impartiality of the judicial system in Turkey, which has been repeatedly criticised by European bodies.

In January 2022, Turkish President Recep Tayyip Erdogan threatened to expel ten ambassadors, including those of France, Germany and the United States, who had called for the release of Osman Kavala.

The Council of Europe’s Committee of Ministers has already launched an infringement procedure against Turkey for its refusal to release Osman Kavala.

In the midst of the war in Ukraine, Turkey is once again defying its Western partners who are calling for compliance with the decisions of the ECHR and the European Convention on Human Rights.

The Observatory calls for the immediate release of Can ATALAY convicted for the practice of his profession as a lawyer.

A judicial observation mission was carried out by the Observatory and the Paris Bar Association during the first hearing of Can Atalay.The Observatory calls on the Turkish authorities to respect their international human rights commitments and to do their utmost to ensure the respect of the right to a fair trial.

The Observatory recalls that the independence of lawyers is one of the main indicators of democratic health and the consolidation of the rule of law. This is in line with the provisions of the UN Principles on the Role of Lawyers, which state that:

“Governments shall ensure that lawyers (a) are able to perform all of their professional functions without intimidation, hindrance, harassment or improper interference; and (c) shall not suffer, or be threatened with, prosecution or administrative, economic or other sanctions for any action taken in accordance with recognized professional duties, standards and ethics.” (Principle 16)

“Lawyers shall not be identified with their clients or their clients’ causes as a result of discharging their functions.” (Principle 18)

“Lawyers shall enjoy civil and penal immunity for relevant statements made in good faith in written or oral pleadings or in their professional appearances before a court, tribunal or other legal or administrative authority.” (Principle 20)

” Lawyers like other citizens are entitled to freedom of expression, belief, association and assembly. In particular, they shall have the right to take part in public discussion of matters concerning the law, the administration of justice and the promotion and protection of human rights and to join or form local, national or international organizations and attend their meetings, without suffering professional restrictions by reason of their lawful action or their membership in a lawful organization. In exercising these rights, lawyers shall always conduct themselves in accordance with the law and the recognized standards and ethics of the legal profession.” (Principle 23)